The all keys touch typing quiz covers  A-Z, 0 - 9, symbols (~,!,@, #, $, %, ^, *, (, and)). It is based on the QWERTY keyboard layout. There are 20 Multiple Choices Questions with unlimited time and tries. There is no penalty for the wrong answer. You can submit the quiz as many times as you desire. In case of an incorrect answer, please let us know so that we can rectify it and update it accordingly.

This typing quiz has been taken from the book "Learn Touch Typing in 12 Simple Lessons: Save 1 Hour Per Day [30 Hours per Month]" by Muhammad Umar.

Which of the following letters can be typed with the middle finger of the left hand?

Name the letters associated with the ladyfinger of the right hand.

On which of the following number keys, brackets i.e. ( ) are available?

Which of the following keys are regarded as home keys associated with both hands?

In touch typing, what is the sole purpose of the Shift keys?

Which of the following symbols is used when entering an email address?

Which finger from the right hand is responsible for entering the question mark ( ? )?

Identify the correct order of fingers for typing the word “saw”.

Which of the following number keys types ampersand “&” sign while the shift key is held down?

The Ctrl and Shift keys are controlled with ______ finger.

While touch typing, the letter U can be typed using ______ finger.

Which of the following keys types the percentage (%) symbol with shift key being held down?

Conquer Stress: The Overthinker's Guide to Peace and Happiness 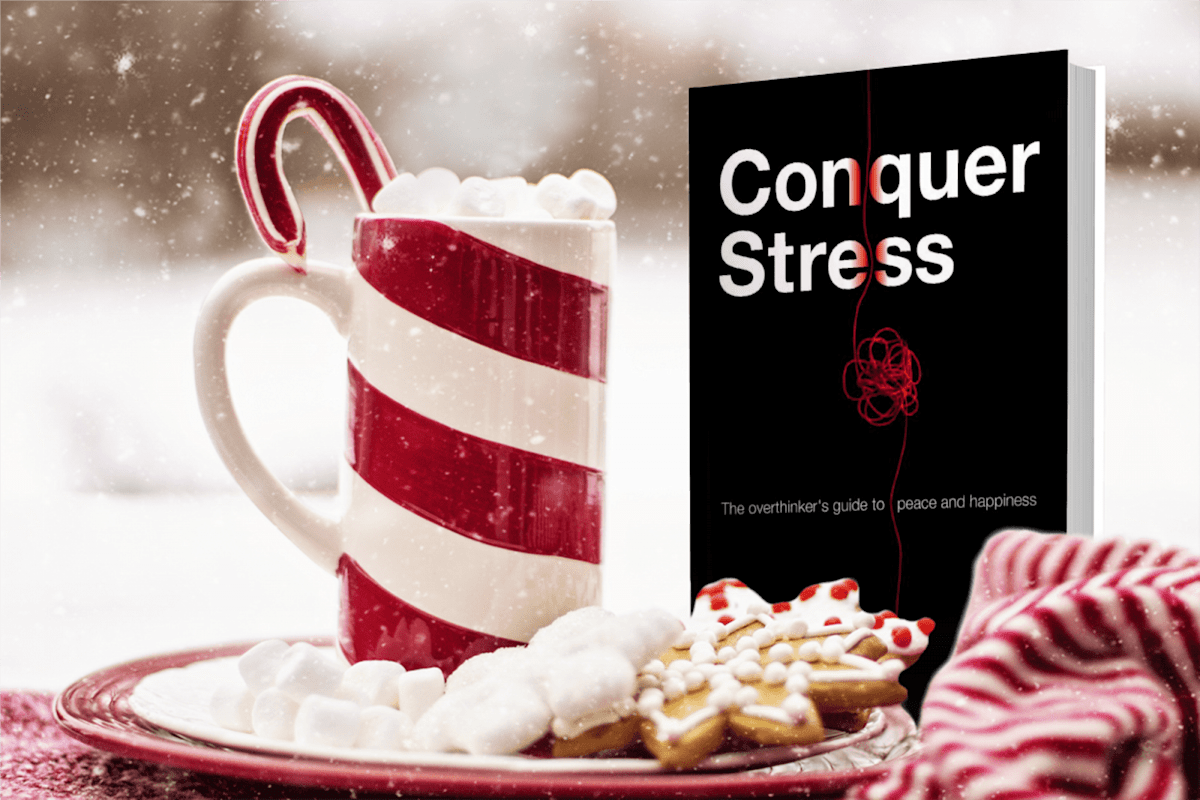 Imagine being happy, peaceful and stress free. Happiness is not something you find in life, it is something you bring to life, and you have the power of choice to be happy right now. Life is too precious to feel stressed out due to feelings such as anxiety, doubt, worry, frustration, fear. You are bigger than those negative emotions which all lead to stress.

Interesting in reading this book?